by The Silver Lake Chorus 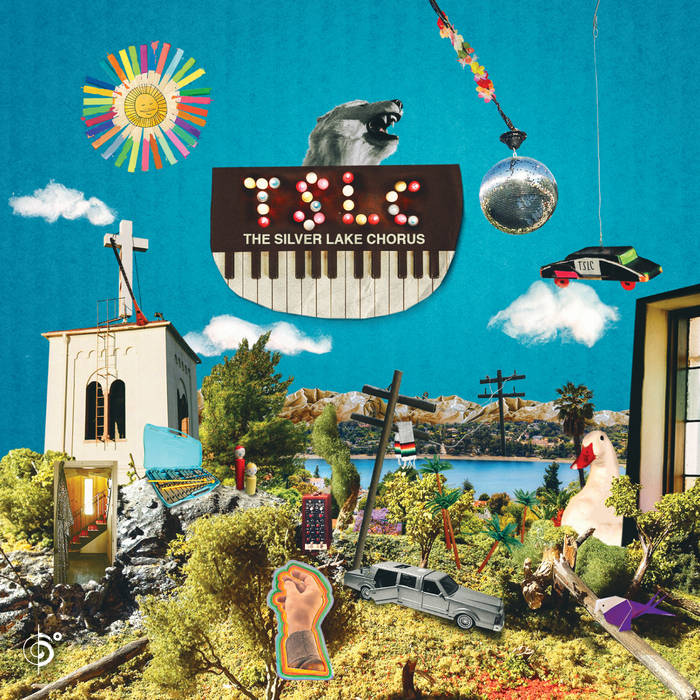 The Silver Lake Chorus performs choral arrangements of indie music, exuding both the edgy, independent spirit of Silver Lake and the heart of community choral singing.

TSLC's debut album, produced by Aussie crooner Ben Lee, features rare and new tracks written exclusively for the Chorus by the likes of Sia, Aimee Mann, The Bird and the Bee, Tegan and Sara, Ben Lee, The New Pornographers, Ben Gibbard (Death Cab for Cutie), John Roderick (The Long Winters), The Flaming Lips, and Justin Vernon (Bon Iver). Lee heard the chorus sing their arrangement of Beck's "Lonesome Tears" at an early rehearsal and was blown away by how the song had been "reinvented into this massive Russian Gregorian chant." Immediately, he got an idea: instead of singing covers, Lee suggested the chorus take a completely original indie rock approach to the ancient choral art form. He signed on to produce their debut album and reached out to other artists and friends, asking them to write new music for the Chorus.

Stodgy concert choir this is not - though the musicianship excels and the chamber-filling harmonies are clearly the product of accomplished, studied arrangers. Nor is TSLC a high school glee club or college a cappella group - their enthusiasm and obvious camaraderie are just as infectious, but they've left the saccharine sweet dance numbers and costumes at home.

TSLC regularly performs live in and around Los Angeles; also they can be heard singing the theme song for the SNL feature film MACGRUBER as well as backup vocals on Andy Samberg and Akon's single, "I Just Had Sex."

Bandcamp Daily  your guide to the world of Bandcamp

outré black metal, with a Victory Over the Sun interview and music from Liturgy and Jute Gyte.